Guilford Center Stage announces open auditions for its spring production of Alice, a musical play directed by Richard Epstein. There will be two sessions of auditions: Saturday, February 9, from 10 am to 1 pm, and Tuesday, February 12, from 6:30 to 8:30 pm, at the Broad Brook Community Center in Guilford.

Alice opens Guilford Center Stage’s 5th season, and will be performed April 25-28 at the Community Center, the former Grange hall.

The play pays tribute to the iconic 1978 outdoor production of Alice by Guilford’s Monteverdi Players. The current show is a chamber version, as suited to the small stage. The play will use John Carroll’s adaptation of the Lewis Carroll book, and the original music from 41 years ago by composer Nick Humez.

Evelyn McLean will be vocal music director, and the production will include a 4-piece “orchestra” to play the instrumental music and song accompaniments.

There are parts for both singing and non-singing actors. Some characters continue through the play; others have a single scene, so there will be opportunity for some actors to play double parts. There are parts that will be suitable for younger actors, as well as adults.

Rehearsals will begin in mid-March for about 6 weeks, and many individual scenes will be rehearsed in small groups, so many actors will not have to be at all rehearsals.

Those auditioning may arrive anytime during the session; no appointment is necessary. Prepare or bring a short dramatic reading of your choosing. Auditioning singers should be prepared to sing a short, unaccompanied song. The director will also have scenes from the play to try out, and the music director will ask auditioners to sing some scales and check vocal ranges. 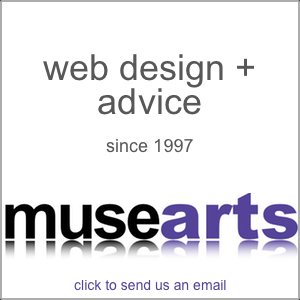