I found this really moving. 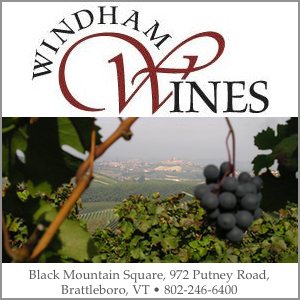