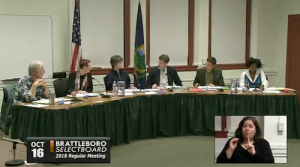 I’ll be live-blogging the meeting again, so follow along and feel free to ask questions. They’ll be getting started soon, and I’ll be adding regular updates in the comments below. 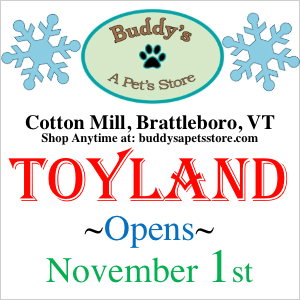