Here is a link to photos and a few snowfall reports. 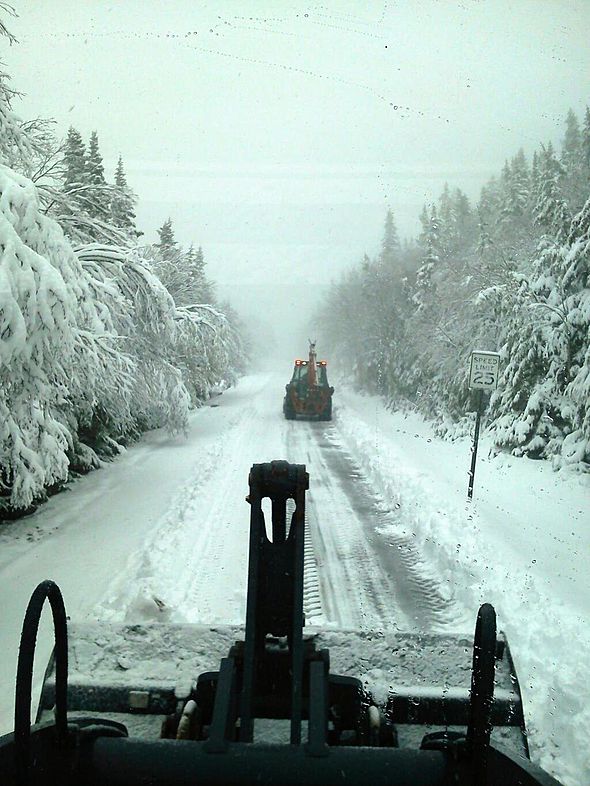 *I am in the minority of people who do not believe in global warming, and hold the position that science does not yet understand the extremely complex multifaceted mechanisms which constitute the Earth’s weather. The weather in Vermont ebbs and flows, but from what I’ve read and what I’ve seen is the same as it has always been. I also am of the position that we should look to alternative energy and be responsible stewards towards the Earth and our environment simply because it’s the right thing to do – we should not need something which I think is unproven and highly questionable such as “global warming” to care about the Earth, we should just do it anyway.

David Ludlum’s “The Vermont Weather Book” is an excellent resource for extensive history and data of Vermont’s weather.