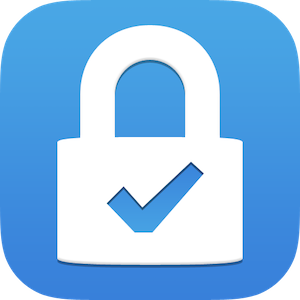 iBrattleboro.com is now using SSL – a Secure Sockets Layer certificate. It provides an encrypted link between a server and a client—in this case the web site and your browser.

We’re the first local news site in Brattleboro to do this for you, and we join our fellow community media sites BCTV and WVEW in doing so.

Normally, data such as logins and passwords, is sent between browsers and web servers in plain text. This makes a site vulnerable to a “man in the middle attack,” or site spoofing schemes.

SSL allows sensitive information such as credit card numbers, social security numbers, and login credentials to be transmitted securely.  It’s what banks and online stores rely on for customers to be able to trust them. You’ll often see a little lock icon in many browsers to know it is working.

In the case of iBrattleboro, it means your login, submissions and the pages you look at are now securely encrypted. It guarantees that the site you are looking at is the real one, and helps ensure data being sent back and forth is delivered without anyone in-between being able to snoop on what it is.

A bit of history:  We noticed a dramatic change in commenting across the web when Edward Snowden revealed the extent of unwarranted spying of Americans. People stopped saying what they thought, or began to self-edit and tone things down.

At the same time, in the web world, a project called Let’s Encrypt was started. Rather than require expensive annual renewals of secure certificates, Let’s Encrypt aimed to provide free encryption to as many sites as possible via a non-profit structure.

The number of encrypted sites on the internet has risen since, and we really wanted to provide this level of trust and security to people using this site. We’re really happy to have joined the encrypted web.

Look for the lock, and enjoy!