McNeill’s Brewery, local gathering place and pub, was lost to a fire last night during Gallery Walk. One person, not yet identified, died in the blaze which apparently started in the upstairs apartment at 90 Elliot St.

The bar and brewery had been closed since the Covid outbreak.
I have no words, just sadness. RIP 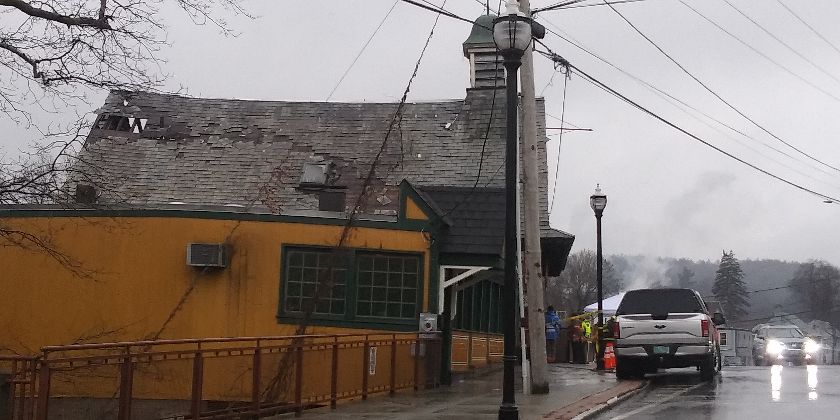 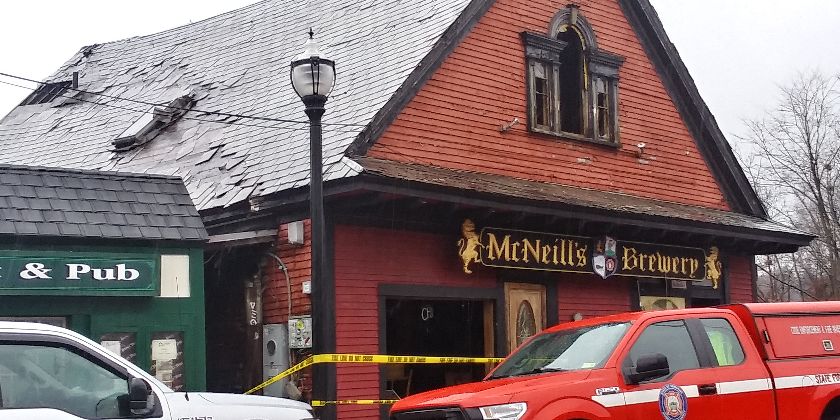 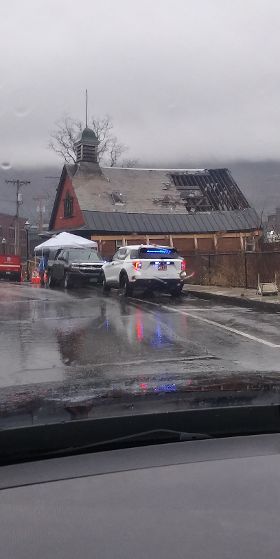