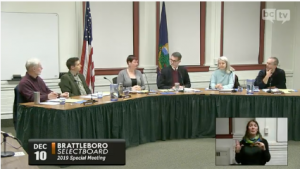 The board discussed final tidbits relating to the FY21 proposed budget, and consider other items as well, such as giving themselves a raise, giving election workers a raise, demanding an overhaul of the health care system, and then some wondering about who is getting raises and why they are getting them.