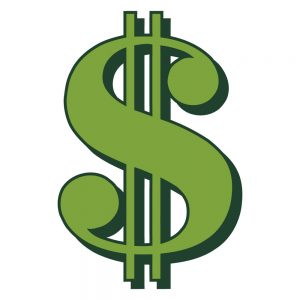 On September 10, 2001, then U.S. Defense Secretary Donald Rumsfeld disclosed that his department was UNABLE TO ACCOUNT FOR roughly $2.3 TRILLION worth of transactions. The next day, the U.S. sustained the terrorist attacks that changed the world, and this startling revelation was forgotten.

By 2015, the amount reported missing had increased to $6.5 trillion—and that was just for the army.

A trillion here and a trillion there: pretty soon you’re up to some REAL money.