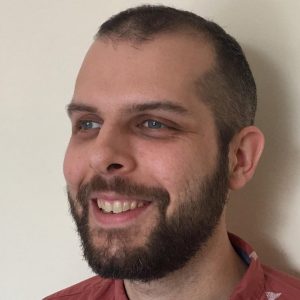 My name is Oscar Heller, and I’m running for a 1-year seat on the Brattleboro Selectboard.

I’m a small business owner and the chair of the Brattleboro Energy Committee. I’ve been coming to Brattleboro for 17 years, and I’ve lived here since 2014. I’m thirty years old, and I hope to bring a fresh perspective to the Selectboard as a young business owner. My two primary areas of focus are bringing a modern, green economy to Brattleboro, and working to address homelessness and drug addiction in our community.

I hope to live in Brattleboro for the rest of my life. It’s a beautiful town and a wonderful community. That means that I want to be a part of its governance and its future. I think it’s important for younger people to have a seat at the table, especially since I know that Brattleboro residents, young and old, worry that new people, new businesses, and new families aren’t moving to Brattleboro the way they used to.

For a detailed look at my positions, please visit my website at https://www.oscarheller.com. To stay informed on what I’m doing, you can follow me at https://www.facebook.com/oscarforselectboard and https://www.instagram.com/heller_oscar.