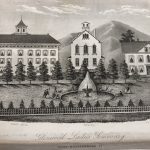 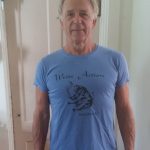 Write Action is a non-profit org which promotes writing and writers in this part of the world. During the literary festival we host both the Spotlight Reading, and the Open Reading. This year, both readings will be in the CCV atrium in the Brooks House on Saturday.