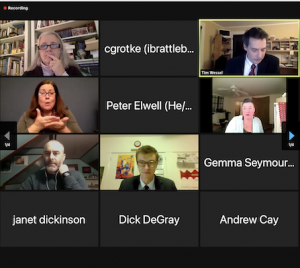 The Brattleboro Selectboard voted 3-2 in favor of a rental housing ordinance that limits the amount landlords can collect upfront from new tenants. It takes effect in February.

The board was unanimous in the support of monsters.