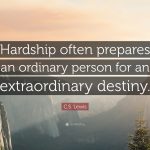 “Extraordinary claims require extraordinary evidence” was a phrase made popular by Carl Sagan.

We need to modify this phrase to suit our current situation: “Extraordinary circumstances require extraordinary action”

Demonstrations alone are insufficient. We need a mass civil disobedience campaign. We need to shut down the operations of the government in order to gain their attention. 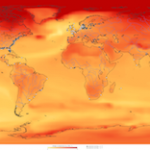 So says an 86 year old scientist named Mayer Hillman in a new article at The Guardian. It’s well worth a read.

A few of his quotes about runaway climate change:

“The outcome is death, and it’s the end of most life on the planet because we’re so dependent on the burning of fossil fuels. There are no means of reversing the process which is melting the polar ice caps. And very few appear to be prepared to say so.”